Among the measures restoring the façade’s 19th-century form:

On the interior, modifications and improvements included reinstallation of demolished partitions on the second floor and installation of new stair towers meeting fire code mandates. 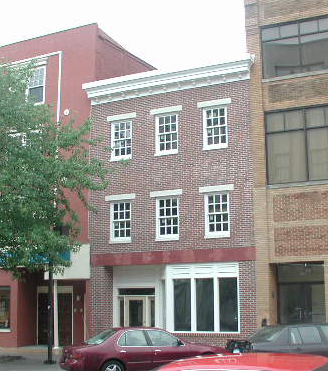 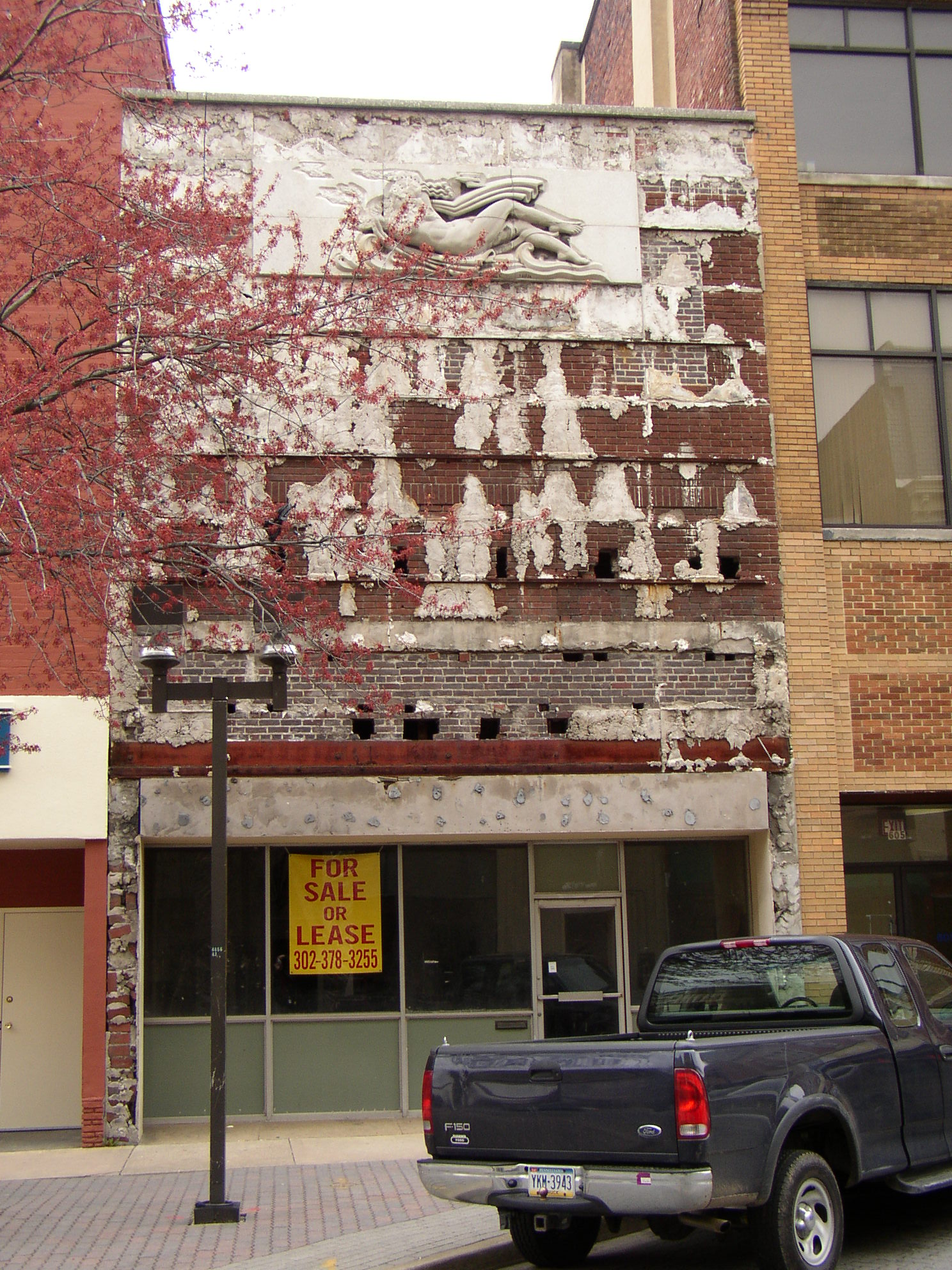 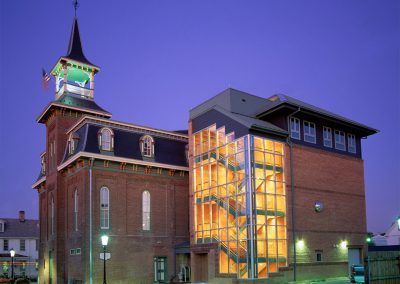 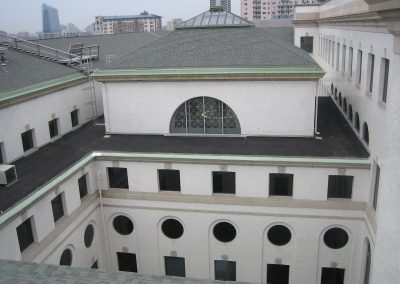 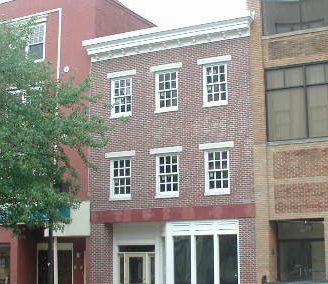 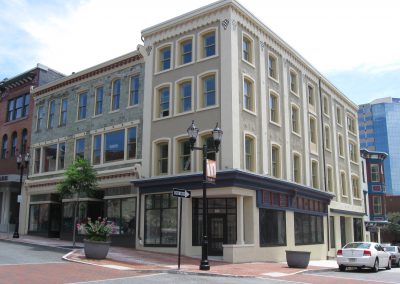 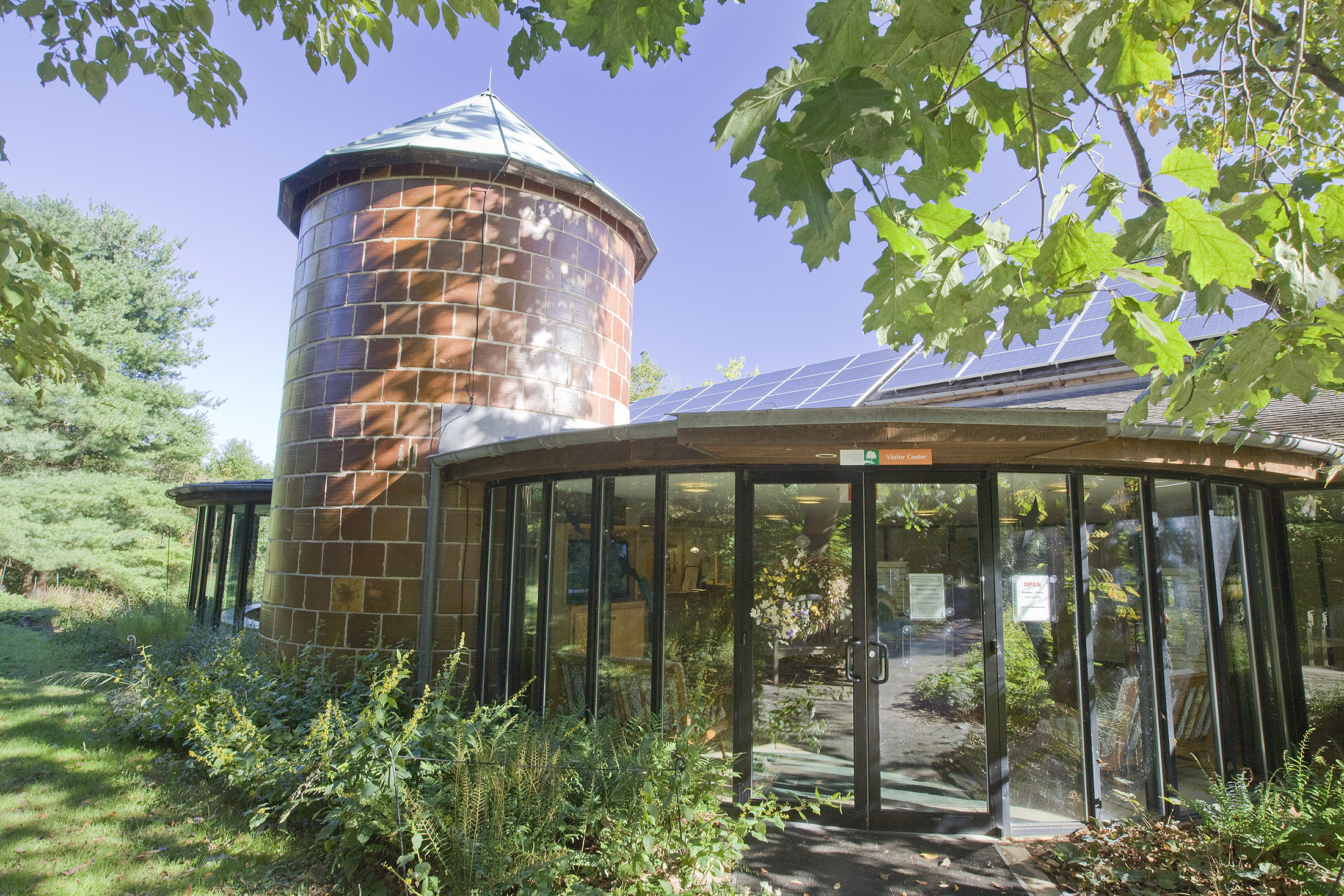 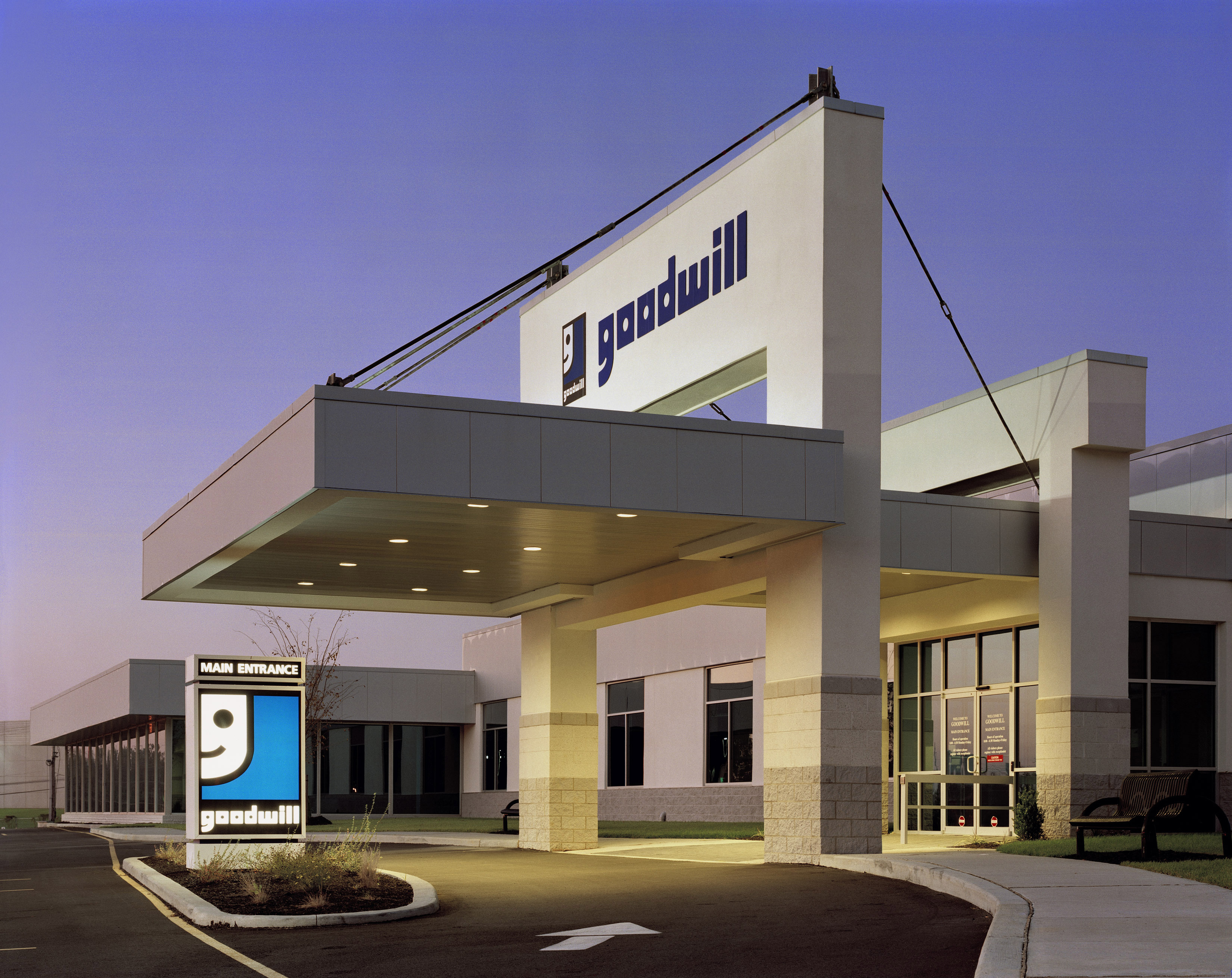 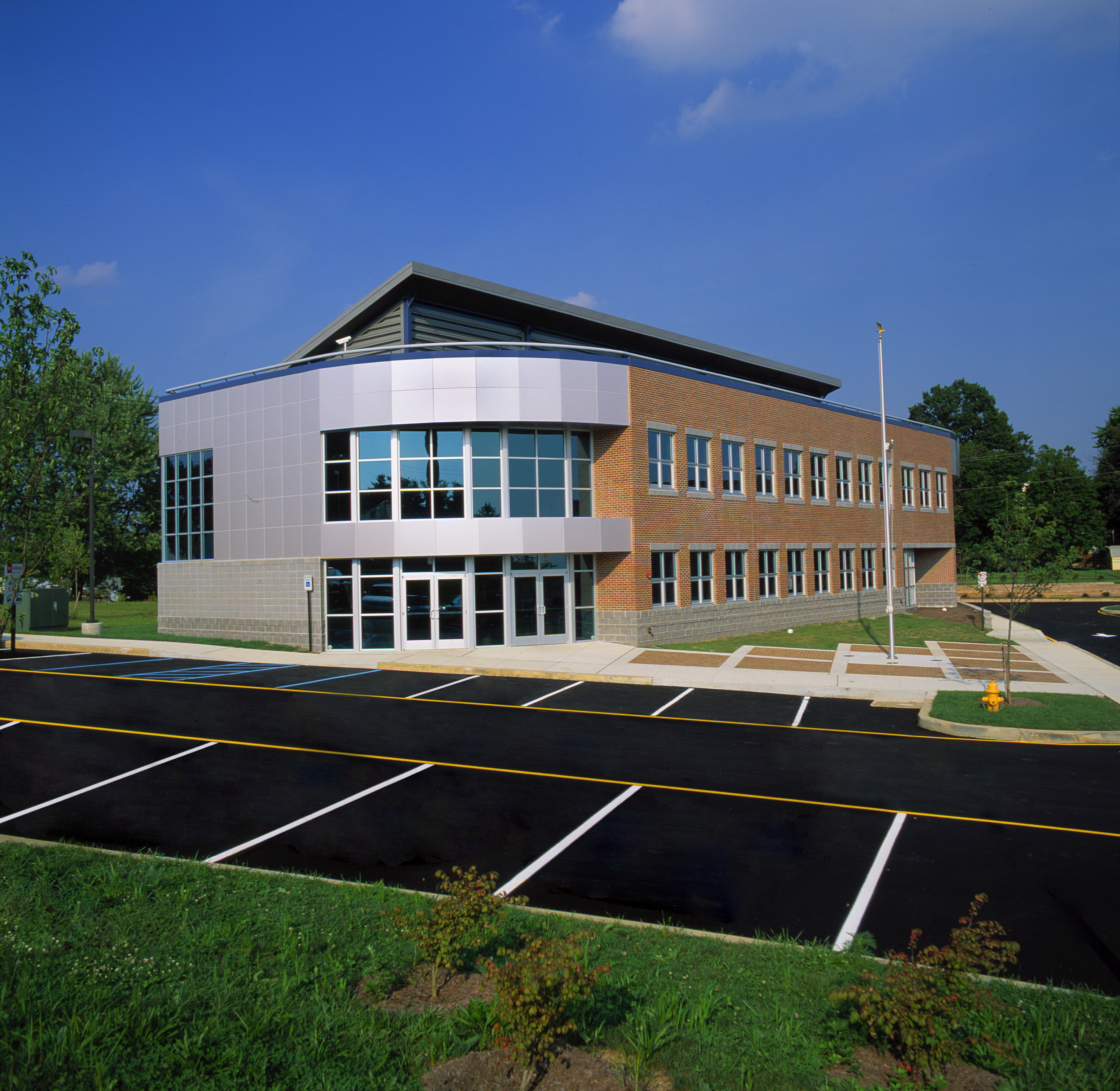 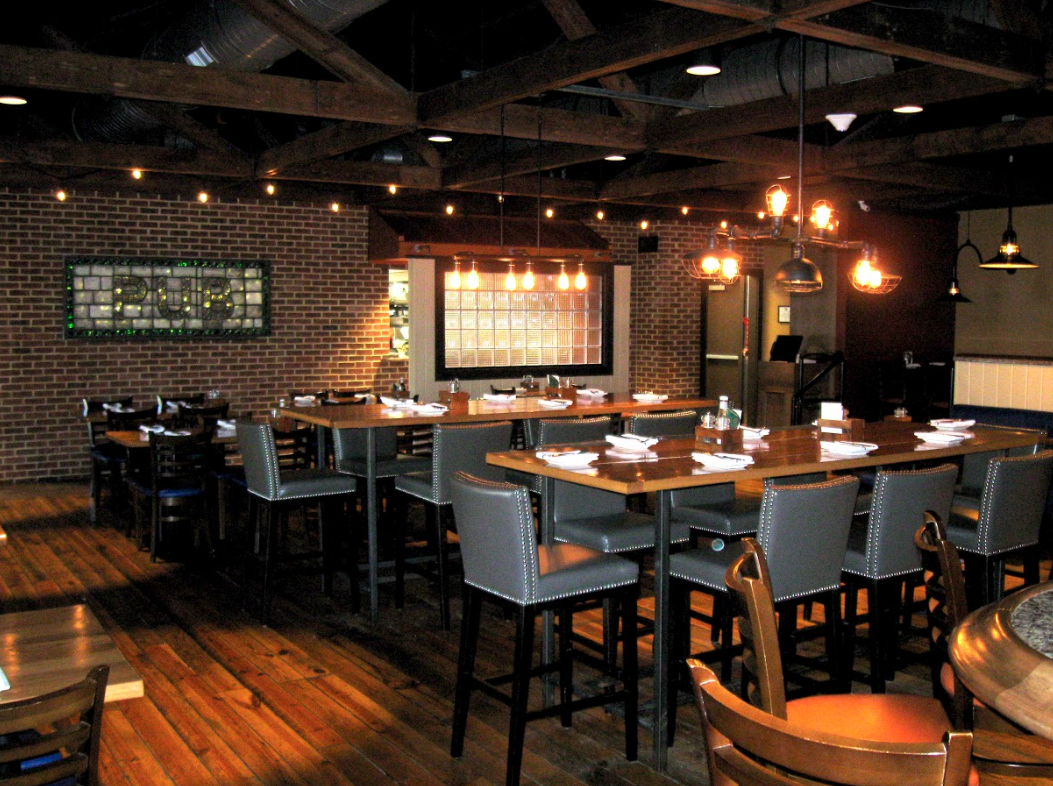 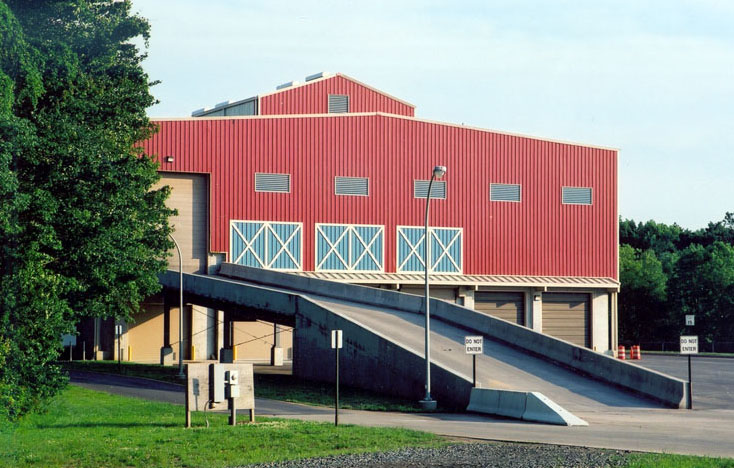 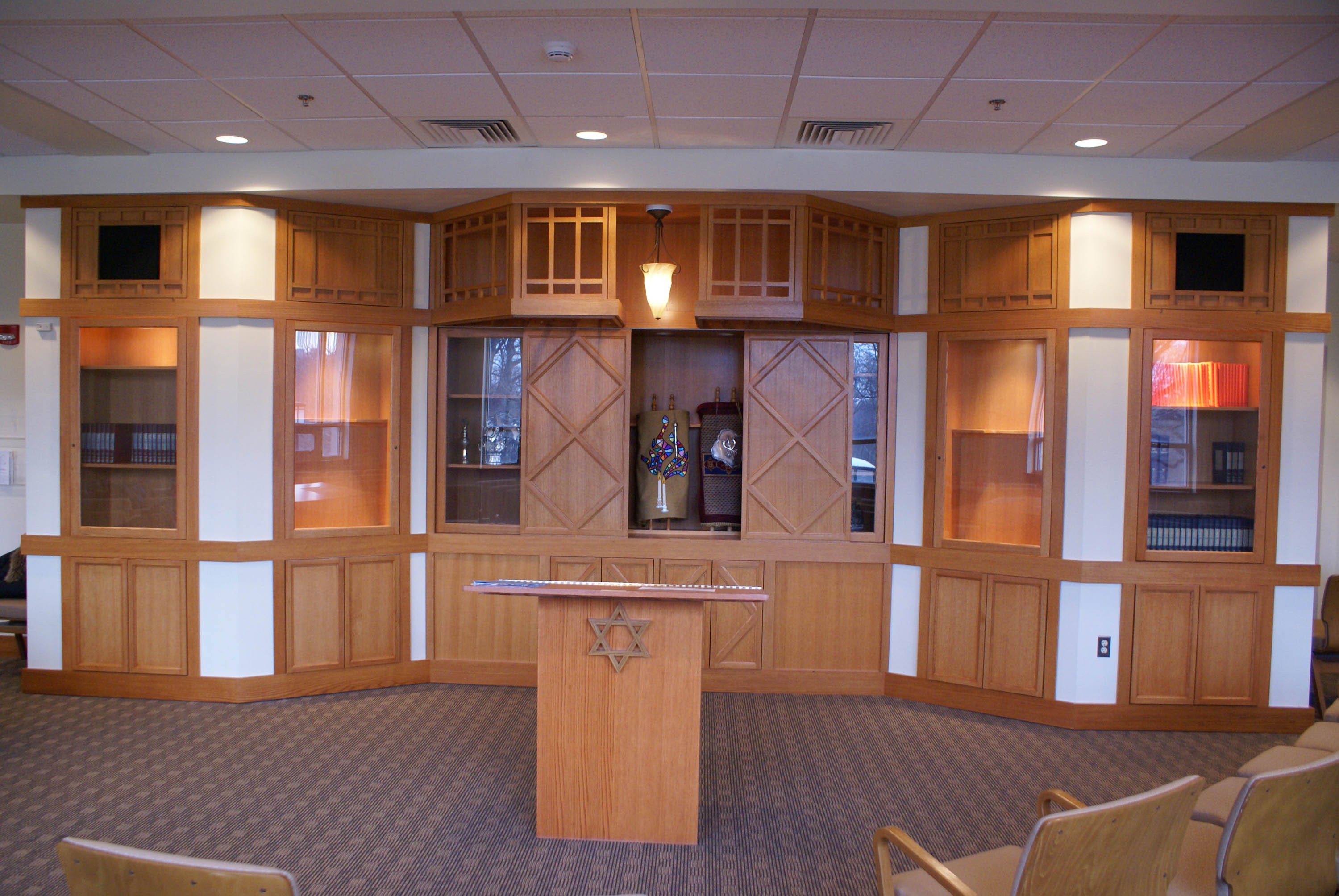 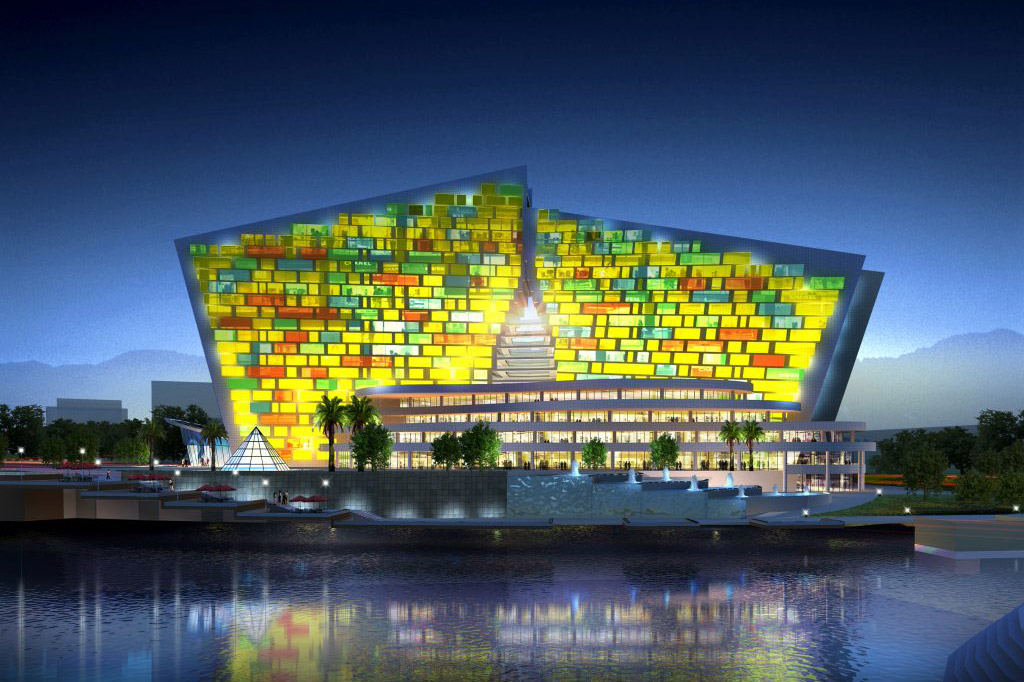 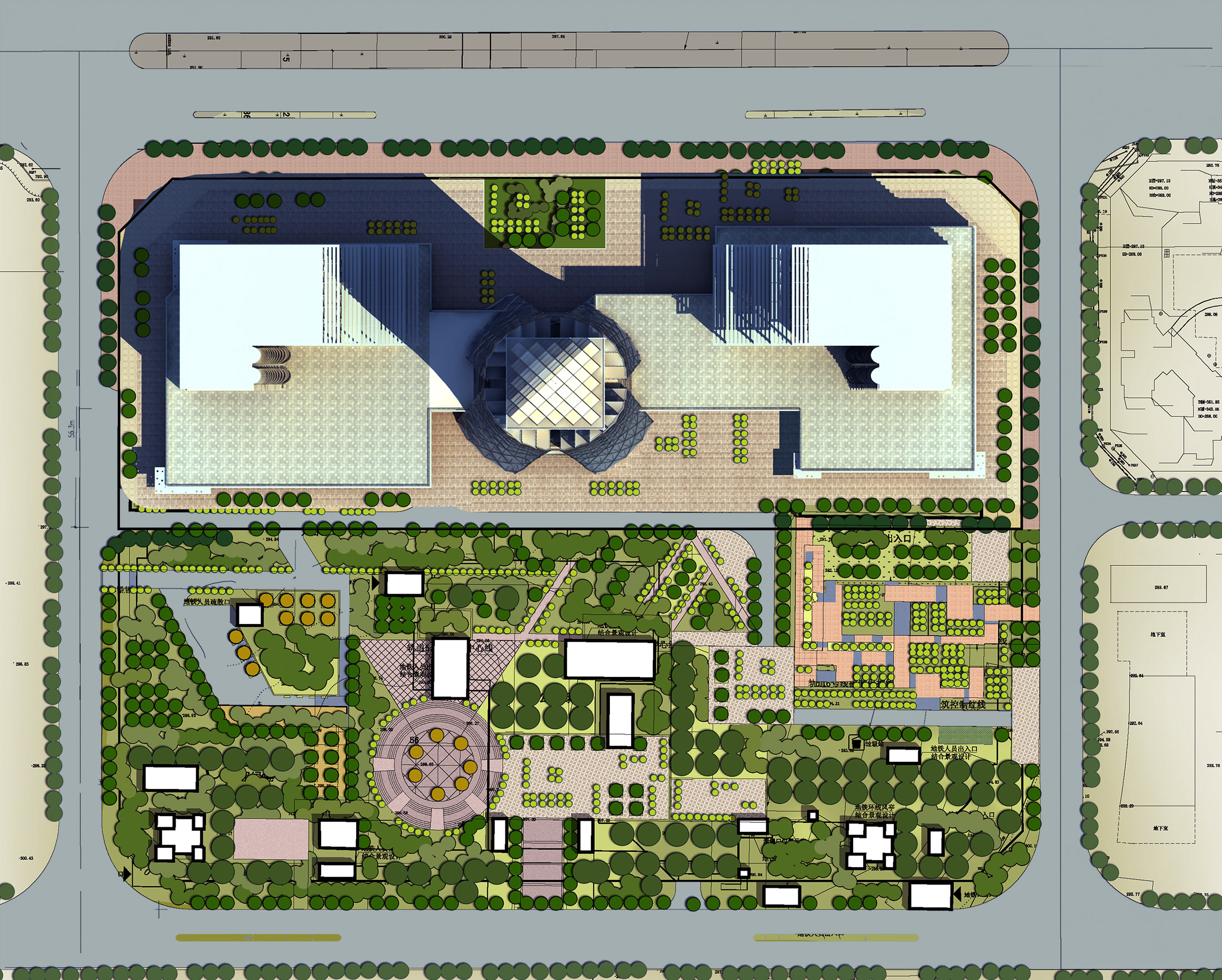 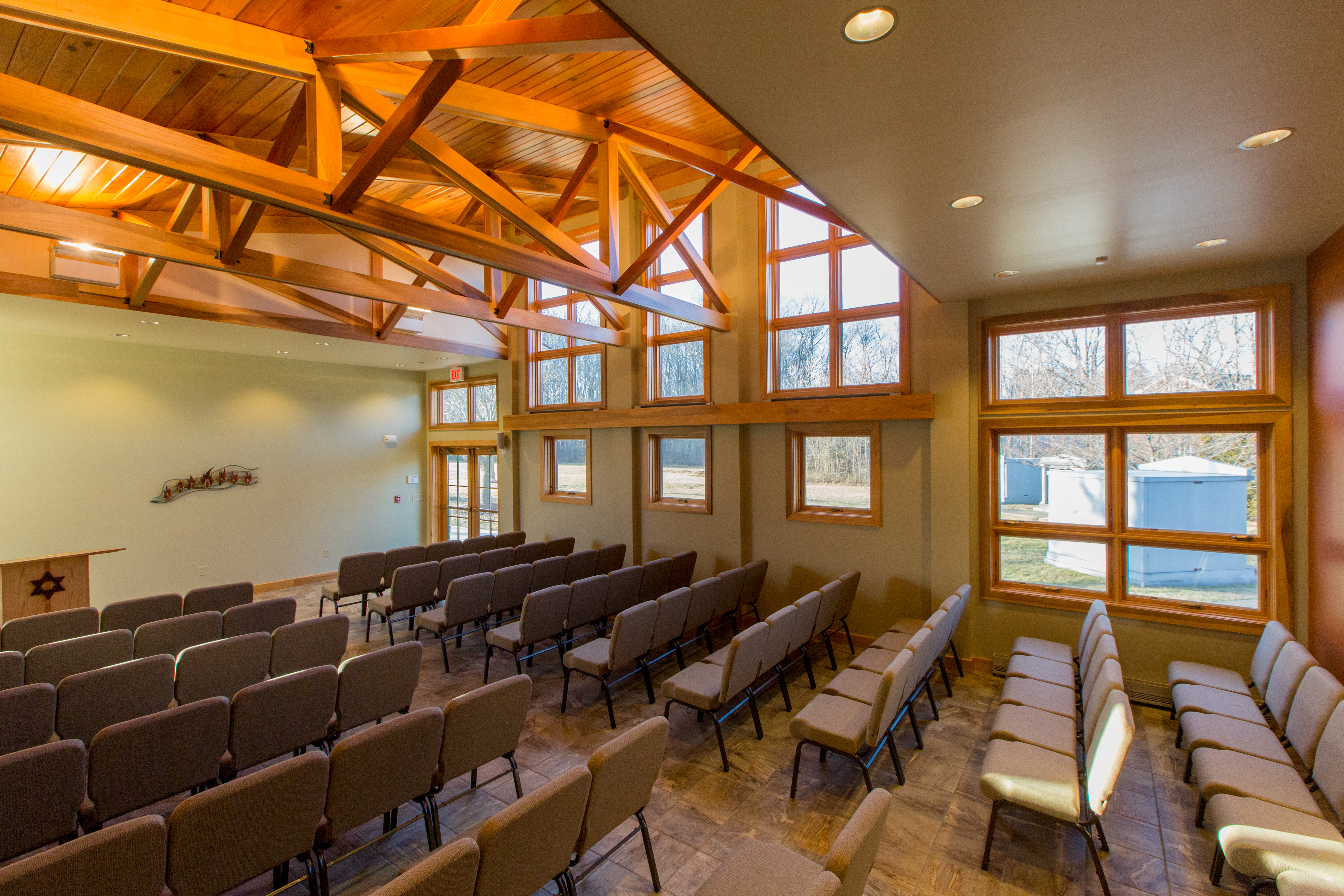 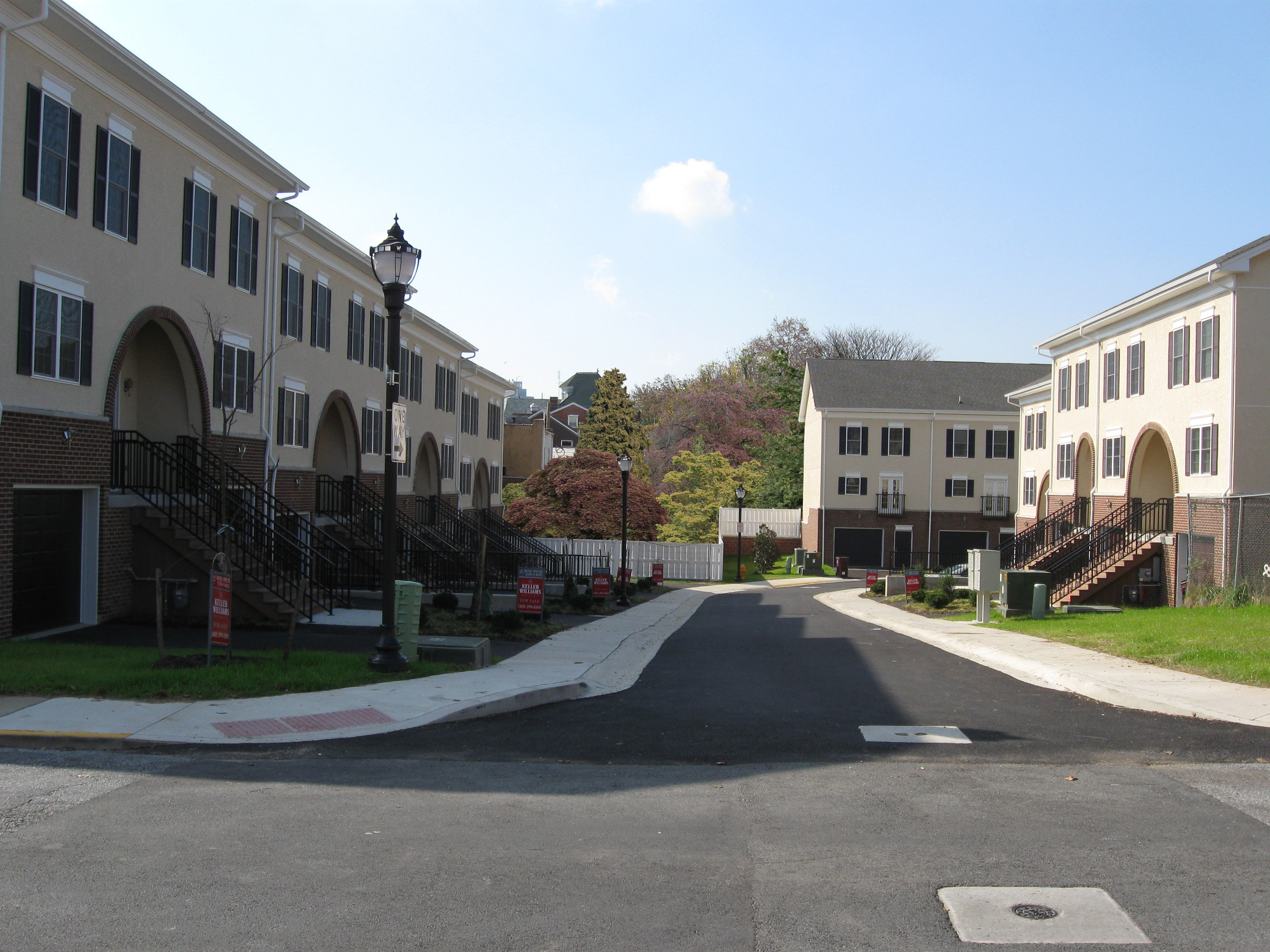 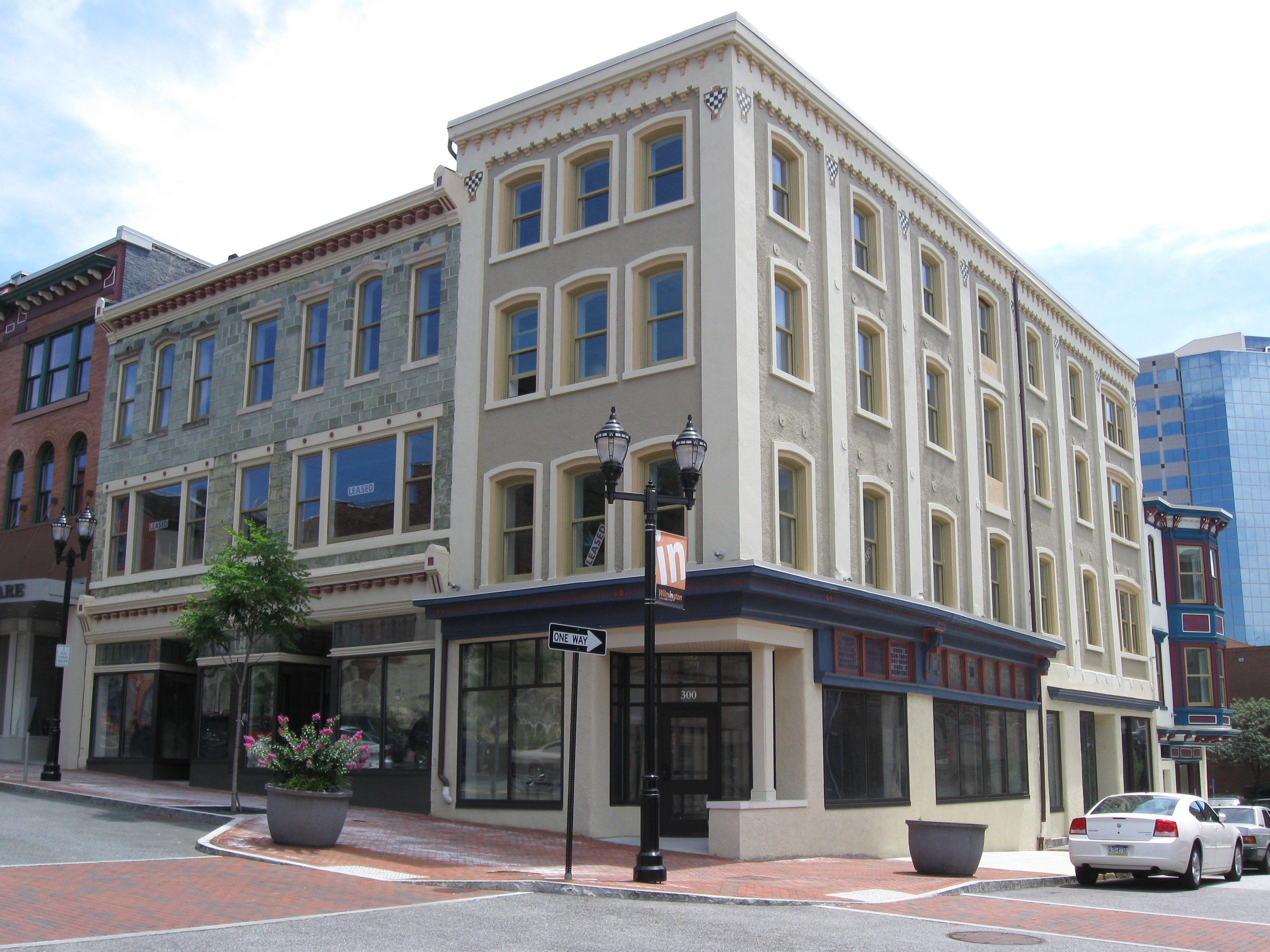 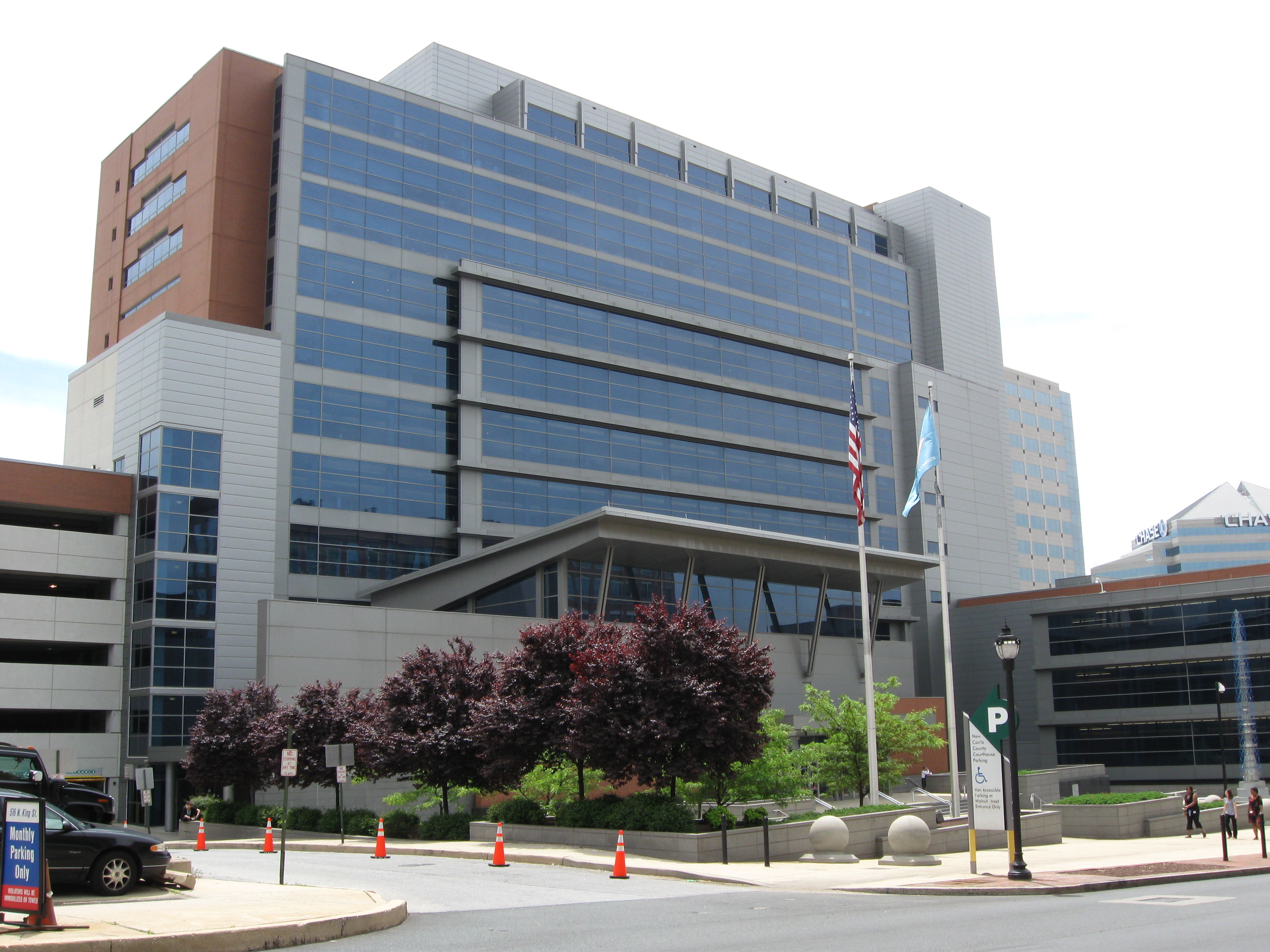 Member of the American Institute of Architects

Member of the American Institute of Architects 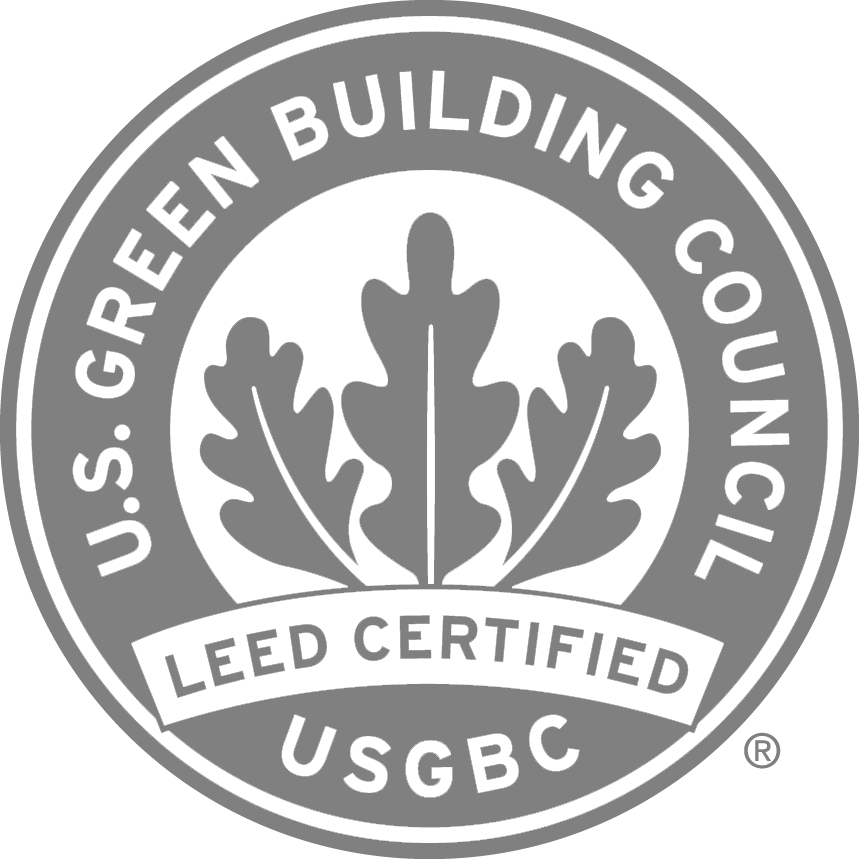 Leadership in Energy and Environmental Design